Did not read the book, but LOVE the box! 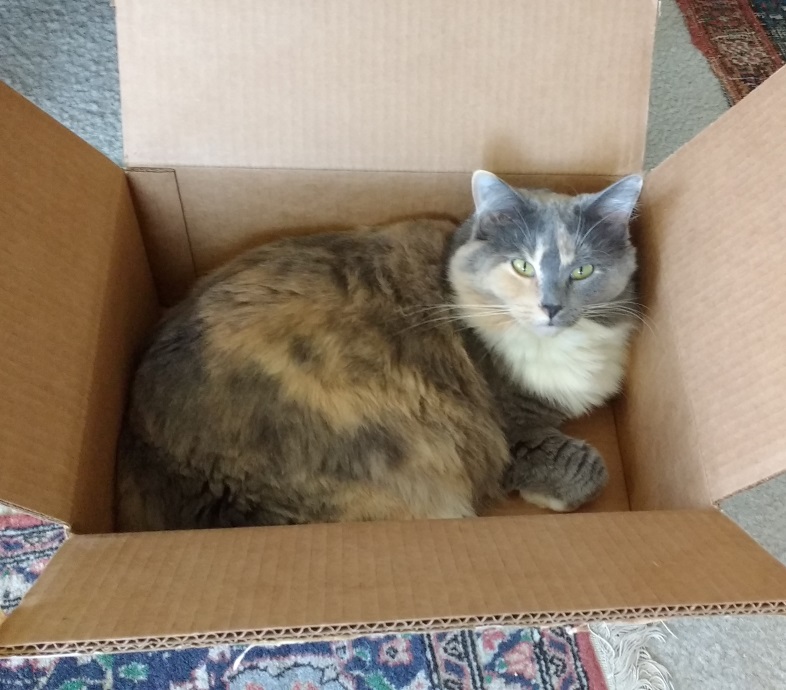 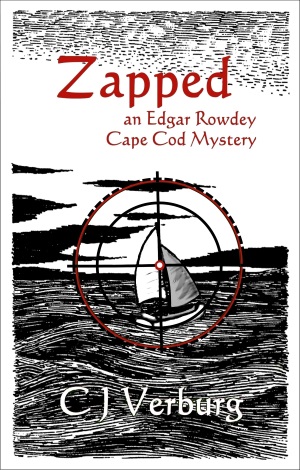 Leonard Cohen is dead; Gwen Ifill has vanished; San Francisco’s DPW has brazenly flouted its own rules, local protests, and city law to OK a Verizon antenna right outside my and my neighbors’ windows. Last and worst, an unabashed bigot, liar, and crook is poised to assume the presidency of the United States. 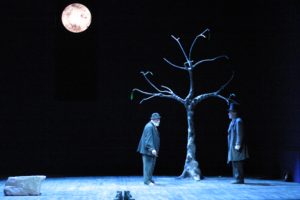 The Internet’s abuzz with recriminations (mostly pointless) and questions (infinite). Given that, like Beckett’s characters, we have no choice but to go on, here are the best answers I can offer to two of the most immediate questions about the travesty-in-chief:

Q: What can I tell my children/students?

A: See “Teaching Trump” by Daniel J. Kevles, an insightful, realistic, constructive response by an experienced historian and teacher.

Q: What practical information have we learned from this national upheaval?

A: Lots and lots. As yet, much of it is still amorphous, ambiguous, and/or contentious. Here’s one point that strikes me as significant, which I posted on Facebook the morning after the election: 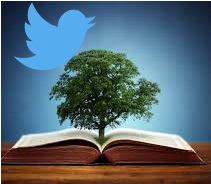 One key revelation from Trump’s victory is that we live in a post-literate era. What does it mean that American schools literally don’t teach writing anymore? The high-school student working at my local polling station yesterday couldn’t find most people’s names in the roster unless they showed her an ID; yet she’s college-bound, & spent her breaks thumb-typing on her phone. People who rely chiefly on audio & video info, who rarely read or write anything longer than a social-media post, don’t expect or seek or value the kinds of logically constructed arguments, or even sequences of cause & effect, that we book-&-newspaper types rely on. How can Trump’s fans not care if he promises all things to all people and fails to back up any of his promises with plans? The answer lies (in both senses) in the very structure of what we might call disposable vs. durable thought.

This is an observation, not a value judgment, except in the sense that I value an awareness of cause-and-effect sequences and an appreciation of logic, along with critical thinking, as essential tools for living which should not be shunted aside as passe in the Internet age. Quite the contrary: they underpin the Net and all the other technology that saturates 21st-century existence.

I hope my country can find more and more ways to encourage more and more young people to take pride in utilizing their individual talents, intelligence, and skills as part of the socioeconomic web. We ARE stronger together! I fear the encroachment of neo-feudalism, in which work is a stick, bread-and-circuses a carrot, and status lies in attachment to celebrity = authority = security. Reopening coal mines and assembly lines is not only unrealistic in the present economy, but patronizing. The U.S. doesn’t need more jobs for human robots; we need more paths to success for makers and shakers.

The Black Mountain by Rex Stout
My rating: 4 of 5 stars

Kudos to Rex Stout for grappling with the Poirot Problem: What do you do when your series detective, to whom you whimsically gave an exotic foreign background, becomes so popular that fans demand to know about his past? Agatha Christie created Ariadne Oliver to vent. Stout tops her by killing off Nero Wolfe’s oldest friend, forcing the sedentary sleuth not just out of his house but onto a plane to Montenegro.

This has to be the oddest book in the Wolfe/Goodwin series. Nero Wolfe, the legendary couch potato, transformed to a mountain goat? Archie — posing as his son — carries the luggage along with the narrative, which he’s reconstructed after the fact from Wolfe’s translations. I learned more than I could absorb about the geography and politics of that volatile region, which would soon explode into larger wars than the one our sleuths must navigate. The story is action-packed, full of disguises, deceptions, betrayals, and violence, suspenseful all the way back to New York.

So, more of a thriller than a Golden Age mystery. No women, except for the occasional glimpsed-from-afar wife or daughter. I enjoyed The Black Mountain, and I’d love to ask Rex Stout how he came to write it, but I’ll be happy to rejoin Wolfe and Goodwin in Manhattan.