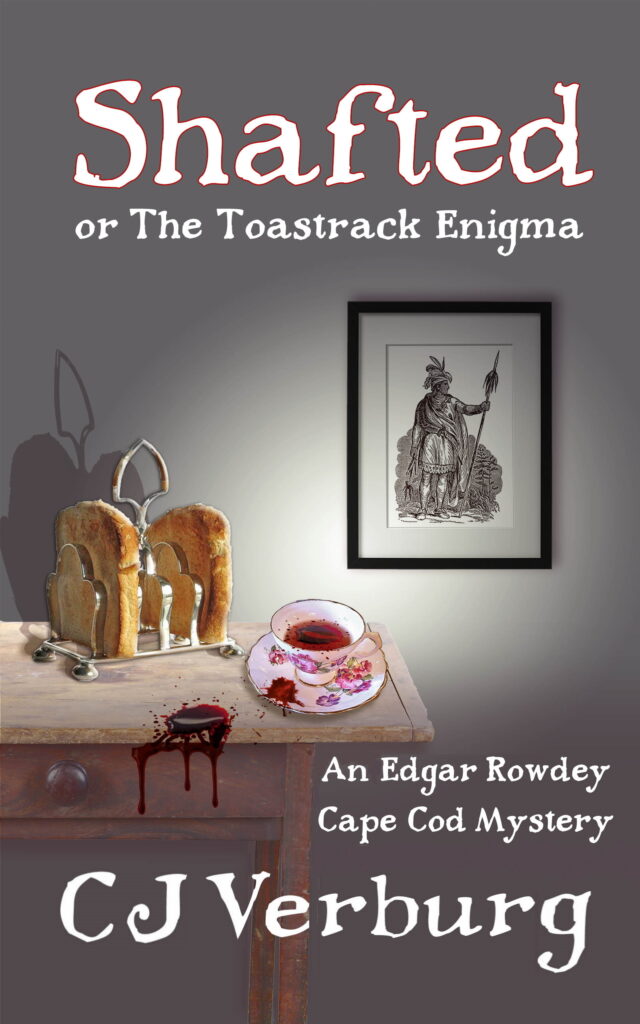 MANY THANKS to the thousands of readers who sent SHAFTED or THE TOASTRACK ENIGMA to the top of Amazon’s best-seller lists on Nov. 6!

400 years after the “First Thanksgiving,” reclusive genius Edgar Rowdey teams up with Leo’s Back End soup-chef Lydia Vivaldi and Wampanoag dessert chef Mudge Miles to find out who killed a real-estate developer planning to build luxury townhomes on an indigenous burial ground.

Why Shafted?  Why The Toastrack Enigma? 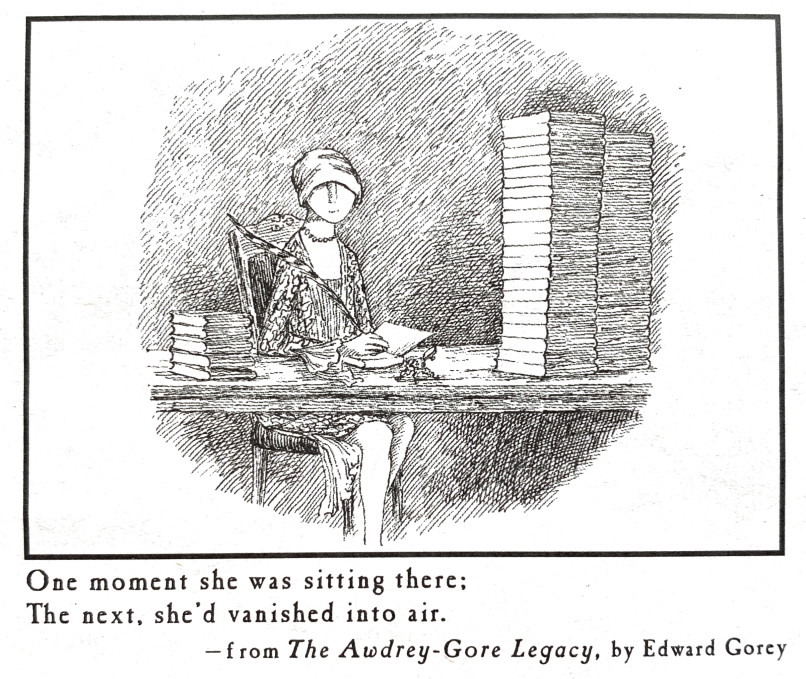 The Toastrack Enigma originated with my Cape artist-author-genius friend Edward Gorey. In his wonderful homage to Agatha Christie The Awdrey-Gore Legacy, fictional authoress D. Awdrey-Gore disappears — leaving behind an oeuvre of six oddly titled mysteries. Edward drew covers for them, but wrote no contents. I couldn’t resist jumping into the gap.

This sequel to my Edgar Rowdey Cape Cod mysteries Croaked and Zapped evolved into Shafted thanks to one of the series’ main characters. Mudge — Kevin Mudjekeewis Miles — is the son of a Wampanoag chief who works as a cashier, dessert chef, and all-purpose helper at Leo’s Back End in the village of Quansett. For the Mashpee Wampanoags, as for all Americans, 2020 and 2021 mark the 400th anniversaries of two pivotal American “creation stories”: the arrival of the Mayflower from Plymouth, England to Plymouth, Massachusetts, and the “First Thanksgiving” feast held by the Indians and the Pilgrims.

Actually the Mayflower landed on Cape Cod before sailing to Plymouth. The European immigrants — not understanding that land was a part of its residents’ identity, shared in common with all its inhabitants — would soon claim nearly all of the Wampanoags’ homeland. The pattern of usurpation and treaty-breaking continued into the 21st century. In March 2020, shortly after the Covid-19 pandemic closed the tribe’s offices on Cape Cod, the Trump administration declared that the Mashpee Wampanoags didn’t meet an obscure federal law’s criteria for tribe status, and so were “disestablished” — including their dibs on a coveted casino license. I couldn’t reach anyone in the tribe, but I called and wrote to their reps in Congress and mine, I posted on social media, and I added Shafted to my book’s title. 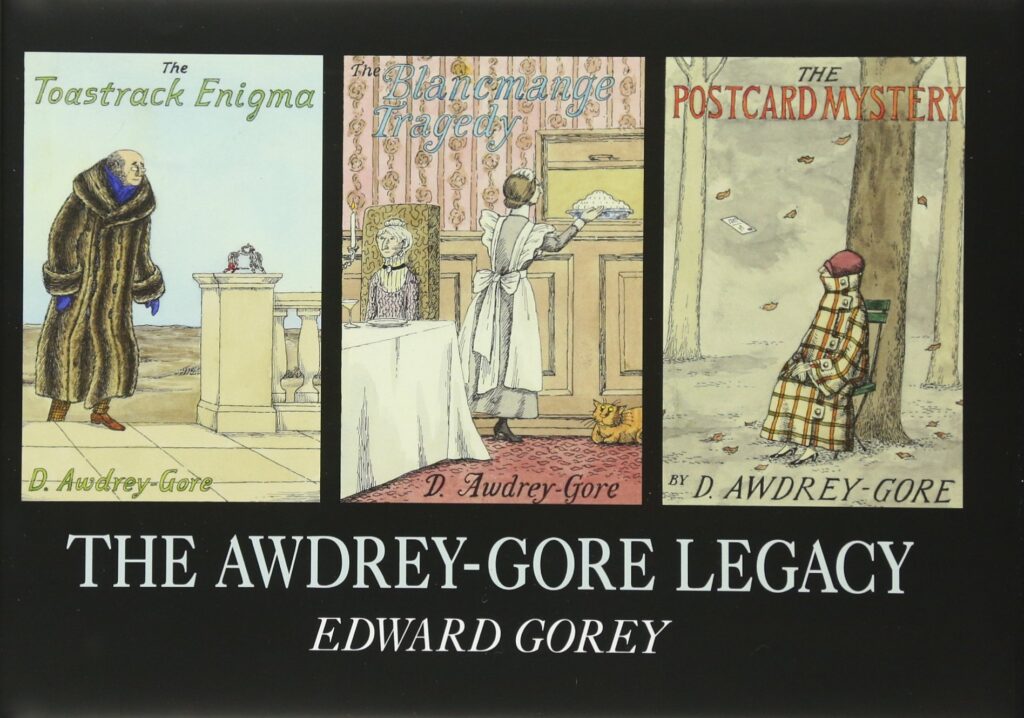 Shafted, or The Toastrack Enigma is on sale in paperback for $9.99 in 3-D and online bookstores everywhere, including Titcomb’s Bookshop, 432 Rte 6A in Sandwich, MA, and Bookshop.org. The ebook is $2.99 on Kindle, Nook, Kobo, Apple Books, Google Play, Scribd, and other online suppliers worldwide. If you don’t see it, ask and they’ll order it.

For more on the complicated, fascinating story of the Mayflower, check out the exhibits, films, and other resources provided by the Mayflower 400 Project: https://www.mayflower400uk.org/

For more on the “First Thanksgiving” from the viewpoint of Cape natives: https://www.washingtonpost.com/history/2021/11/04/thanksgiving-anniversary-wampanoag-indians-pilgrims/

For more on the March 2020 “disestablishment”: https://www.theguardian.com/us-news/2020/mar/31/trump-administration-revokes-mashpee-wampanoag-tribe-reservation-status