As described in my previous post, I’ve wanted to do this for ages — WITHOUT enrolling the book in KDP Select, as Amazon requires for Kindle giveaways, OR switching its Kindle distribution to an aggregator, such as PublishDrive, which handles my publisher’s sales on Apple Books, Google Play, Nook, and Kobo. 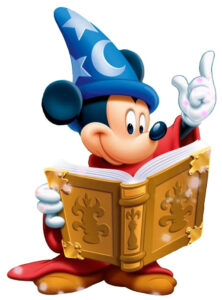 The end-of-summer book I wanted to give away is Zapped: an Edgar Rowdey Cape Cod Mystery. I investigated, I plotted, and I hatched a plan: lower the price to FREE on PublishDrive, thereby triggering Kindle’s price-matching bots to do the same. (See my previous post for details.)

That meant some sharp-eyed readers could pick up a free book on Aug. 26 or 27, a day or two before the official promo. All the better, right?

Problem #1:  Did it work? For some reason, PublishDrive’s website stopped reporting book activity after 8/21. Their sales chart ends at 8/25 (closing out their fiscal month?), but despite update claims, the activity line ends at 8/21. So: no clue how the giveaway was going on Kobo, Google, Apple, or Nook — or even if it was happening.

PublishDrive’s whole team was on vacation the previous week; maybe that slowed things down? When Apple and Kobo didn’t show the FREE price, I e-mailed PublishDrive — twice — and they reset it. Then I got a robo-reply from them confirming my “request” to withdraw Zapped from sale at 2 other outlets. 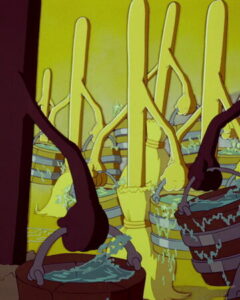 I emailed back that I hadn’t made any such request, and asked (twice) why Zapped was now showing as Under Review instead of FREE. I never did get an answer — though I did get another robo-confirmation of withdrawal from 2 more outlets.

On Kindle the promo went great. Zapped rose to #2 in two different best-seller categories. (Unfortunately one of those is Cozy Animal Mysteries, which Zapped emphatically is not.) The numbers:

At 10:30 PM PDT on Friday the free promotion closed, with Zapped‘s price reset to $4.99 on both PublishDrive and Amazon/Kindle. 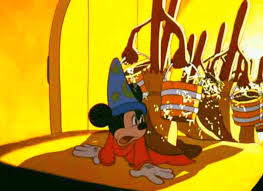 Problem #2:   Resetting the price of Zapped changed it to $4.99 on PublishDrive’s website, but not on any of the booksellers’ sites they distribute to. Zapped remains FREE on Nook and Google; its price rose to $5.99 on Apple, and $1.18 on Kobo.

I was able to ascertain from Google that Google Play has given away 78 copies. However, PublishDrive’s chart continues to be frozen at 8/21 (nine days ago); Zapped is still showing as Under Review; and Customer Support is still Missing In Action.

Problem #3:  On Kindle, the price of Zapped reset to $4.99 on the sales dashboard but not on the book’s page: Kindle’s price-matching bots continue to match the FREE price shown by Nook and Google. So the Kindle giveaway too goes on. And on.

Is there a way to end this?

There are lessons to be learned from this, but some of them will take time to emerge. Stay tooned . . .